Participation of Greece is highly important having in mind that this would be a significant progress in common efforts and vision supporting transport and trade between Greece and CEFTA Parties. That said, the meeting is expected to lead to greater dynamic in cooperation in the area of Green Lanes and bringing benefits for the economy of both, EU and CEFTA.

Mr Konstantinos Mourtidis, Director General for Customs Administration of the Independent Authority for Public Revenue of Greece, underlines the constructive cooperation with all parties involved in the Green Lanes initiative. In particular, the pilot implementation at the Evzoni-Bogorodica border crossing point is an important and upgraded form of cooperation between the two participating customs administrations (Greece and North Macedonia). The exchange of pre-arrival data of freight movements between the involved customs offices is a crucial element of the initiative in order, together with necessary infrastructure, to contribute to the speedy movement of critical goods benefiting the wider region of CEFTA and neighbouring EU member states. 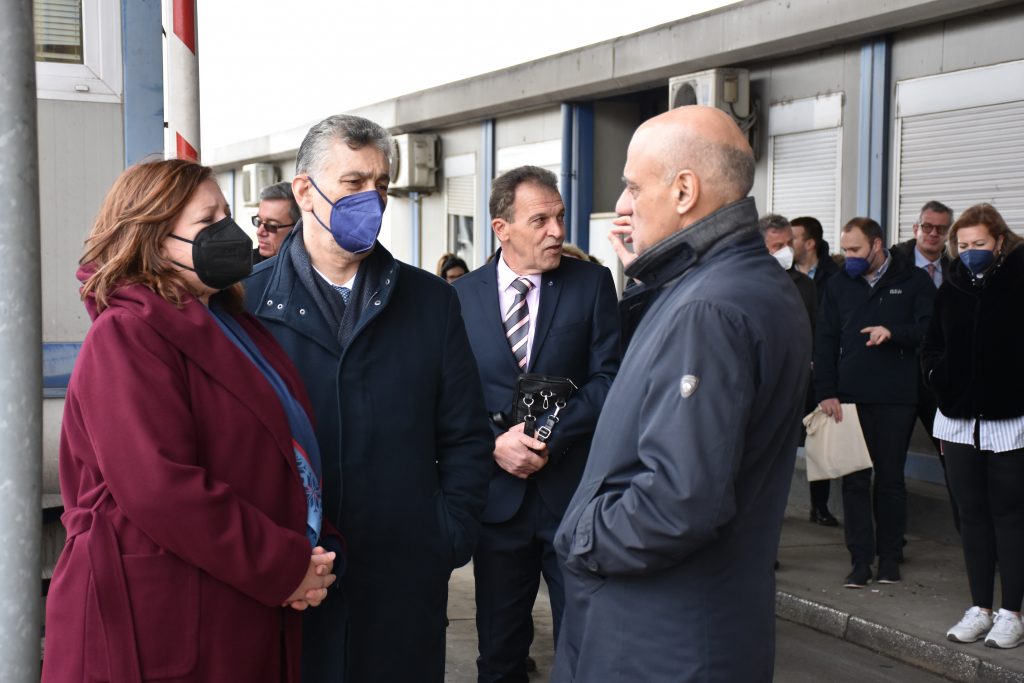 SEED has been implemented since 2010 and has enhanced management of the crossing points in the Western Balkans. Upgraded SEED+ additionally improves efficiency and simplifies procedures. SEED had a crucial role in implementing Green Corridors/Lanes initiative.

Mr Emir Djikic, CEFTA Secretariat Director states that SEED+ stands among the leading CEFTA priorities that will in addition to exchange of data between the customs administrations, also include all the agencies involved in clearance of goods, and eventually it will be extended to trade in services. Additionally, it will have positive impact on trade flows, as foreseen in the Common Regional Market Action Plan. Furthermore, the meeting with Mr. Mourtidis and Customs administration delegates from Greece is a significant step in bringing the CEFTA Parties closer to EU and extending good practices like Green Lanes not just within CEFTA, where nearly 2 million trucks used green lanes initiative since the beginning of the pandemic but going beyond to the crossing points with the EU. 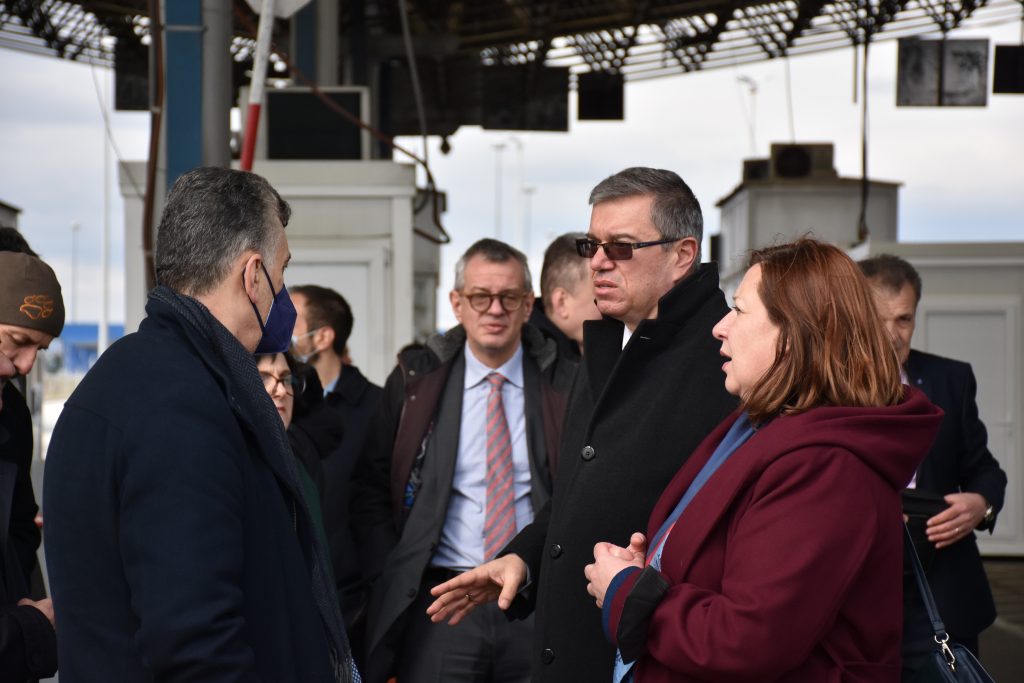 According to the Acting Assistant Director Mr Dusko Marinkovic, the concept of Green Lanes using the SEED system between the CEFTA Parties represents a good initiative, because it contributes to speeding up the procedures and facilitating the movement of goods. In that sense, the Customs Administration of Serbia welcomes the possibility of improving this concept, as well as expanding it to the EU Member States, which would connect the economies in this part of Europe even better.

In practice, SEED and SEED+ contribute to significant reduction of the waiting times at crossing points, simplification of procedure and reduction of costs. Meeting allowed authorities from three customs administrations to get an insight into the functionalities, maintenance and other technical issues related to the operations of SEED, as well as its potential to serve as a core supporting element to the prioritisation of certain types of goods on the crossings between Greece and its CEFTA partners.

“Citizens of the Western Balkans wait too long at the borders, especially borders with the EU. We will continue supporting the regional partners in efforts to extend the Green Lanes concept to Greece and other neighbouring EU Member States. Establishment of a well-functioning Green Corridor on Tabanovce-Presevo border crossing point reduced waiting times and accelerated export, import and transit of goods. North Macedonia and Serbia were the first Western Balkans’ regional partners to establish joint border controls and ensure joint execution of border and customs formalities. If this concept was applied to borders with the EU Member States, it would be equally successful,“ said Matej Zakonjsek, Director of Transport Community Secretariat.